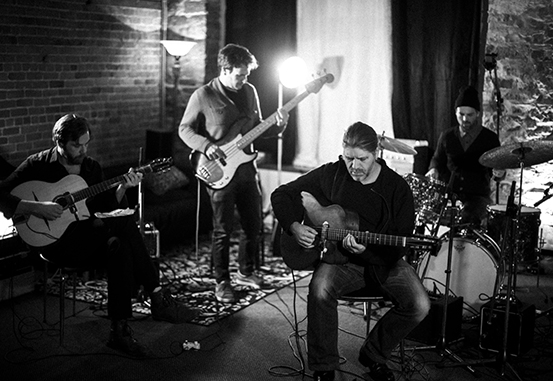 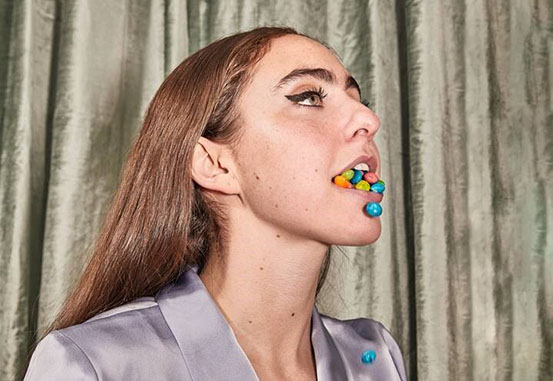 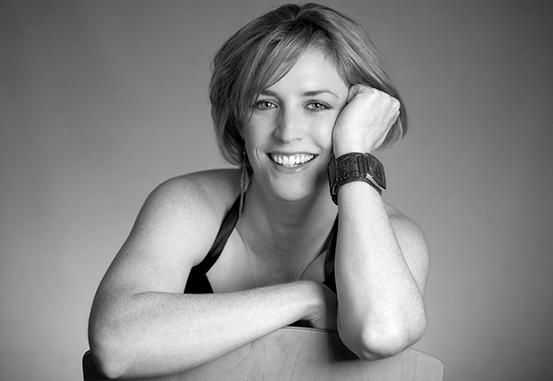 An error has occured.

In an effort to make our shows accessible to as wide an audience as possible, we have limited the number of tickets a patron may purchase for any one production to eight (8).

Thank you for your support of The Public!

Thank you for your support!

Your cart is about to expire.

FREE SHAKESPEARE IN THE PARK

A beloved New York City tradition for more than 60 years, Free Shakespeare in the Park has provided free performances of world class theater to more than five million people. Located at The Delacorte Theater in Central Park, Free Shakespeare in the Park is the manifestation of founder Joe Papp's vision of a theater that is of, by, and for all people.

Conceived as a way to make great theater accessible to all, the Delacorte Theater officially opened in Central Park on June 18, 1962, with THE MERCHANT OF VENICE, directed by Papp and Gladys Vaughan and featuring George C. Scott as Shylock, followed by THE TEMPEST with James Earl Jones as Caliban.

Learn more about the history of the Delacorte and Free Shakespeare in the Park.

HOW TO GET TICKETS.

Make a contribution to support Free Shakespeare in the Park and as thanks, we'll save you a seat.You'll join a group of people that helps provide FREE ACCESS to hundreds of thousands of others across all of New York City. It's the best theater. In the middle of Central Park. For free. And it's all because of people like you.

Tickets will be available at our traditional in-person line at the Delacorte in Central Park, as well as daily lotteries in our lobby, on the TodayTix app, and at distribution spots throughout the five boroughs. Join our e-mail list to get the latest updates!